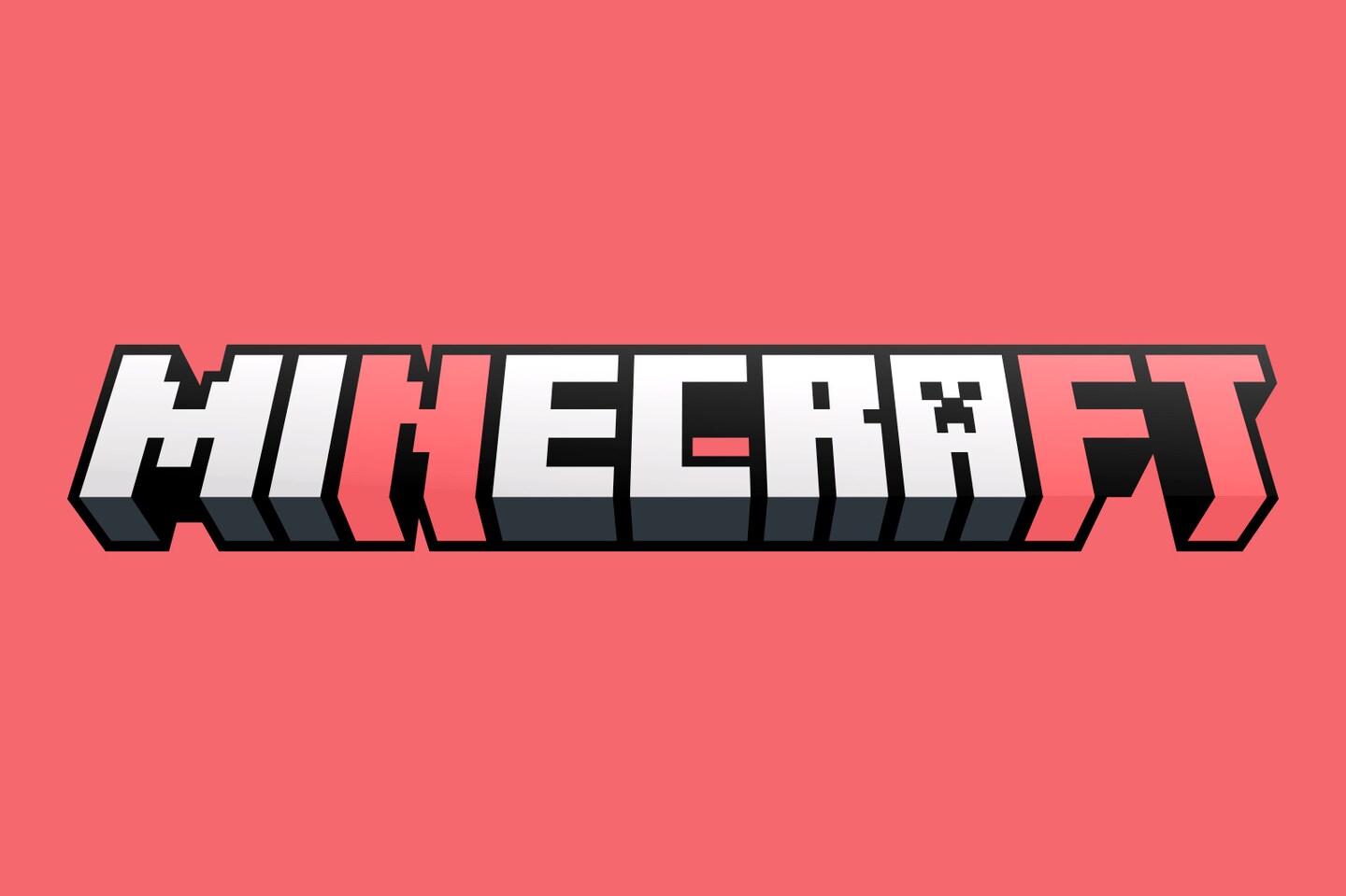 Mojang Studios, the Microsoft-owned developer behind the wildly popular procedurally generated sandbox game “Minecraft,” announced Wednesday that NFTs and other blockchain products would not be supported by the studio or allowed in the game.

As a form of blockchain technology, an NFT or non-fungible token is basically a unique receipt tied to the blockchain for any digital asset — such as a video, an illustration, a character model in a video game or anything else you can access on a computer — that verifies the holder as the one true owner of the asset. For example, if a “Minecraft” player had the NFT for a pickax that looks like a lightsaber, that player can claim to be the legal owner of the original lightsaber pickax.

In its statement, Mojang explained that NFTs run counter to the game’s values of cooperation and collaboration because the virtual assets are by their nature extremely scarce collector’s items.

“NFTs are not inclusive of all our community and create a scenario of the haves and have-nots,” the statement reads.

Mojang also said that the mind-set NFTs would introduce into “Minecraft” would tarnish players’ long-term enjoyment of the game. The company expressed concern that players would spend more time appraising NFTs values and trying to make money through “Minecraft” over playing the game itself.

The statement listed other issues Mojang had with NFTs around quality control, instances of fraud and NFTs sold at artificially inflated values. However, the ban on NFTs was conditional; Mojang said it would pay “close attention” to how the technology evolves. “To ensure that Minecraft players have a safe and inclusive experience, blockchain technologies are not permitted to be integrated inside our Minecraft client and server applications nor may they be utilized to create NFTs associated with any in-game content, including worlds, skins, persona items, or other mods,” reads the statement. “We have no plans of implementing blockchain technology into Minecraft right now.”

This is a bold position, especially for a title as absurdly popular and moddable as “Minecraft.” The decade-old sandbox game has sold a whopping 238 million copies according to Statista, making “Minecraft” the best-selling video game of all time. The appeal is obvious: “Minecraft” is simple, easy to run and enormously flexible. Players have used “Minecraft” to make a Harry Potter game set in a 1:1 recreation of Hogwarts, created a fictional cult commune dedicated to the streamer MoonMoon and even made a working CPU.

The gaming platform “Roblox” is spoken of in the same breath as “Minecraft” due to both titles’ customizability and popularity with younger gamers. Roblox Corporation has yet to endorse NFTs, though in an interview with VentureBeat, Chief Business Officer Craig Donato voiced enthusiastic support for implementing them into the game in the future.

According to a recent study, more than $2.2 billion was raised by private blockchain and NFT gaming companies in the first half of 2022, reflecting a wave of interest among video game industry investors. On Wednesday, Lee Trink, CEO of the gaming and esports lifestyle brand FaZe Clan, spoke glowingly about positioning the newly public company to pursue opportunities relating to blockchain tech.

But NFTs have also been received skeptically by many developers. According to Bloomberg, Ubisoft’s foray into NFTs was criticized by its own employees. Frost Giant Studios co-founder Tim Morten described play-to-earn blockchain games as “dangerously close to a pyramid scheme” in an interview with Wired. A company of Mojang’s stature referring to NFTs as harmful to their game and brand might give some prospective investors second thoughts.

The God of War comes to Xbox, Sort Of

Gamers are turning off their PlayStation and Xbox consoles. Why Wall Street isn’t too worried yet 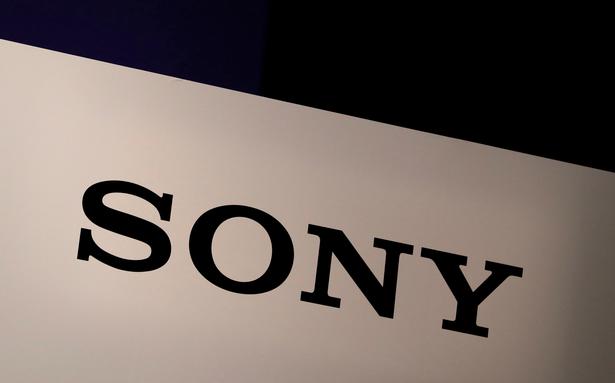