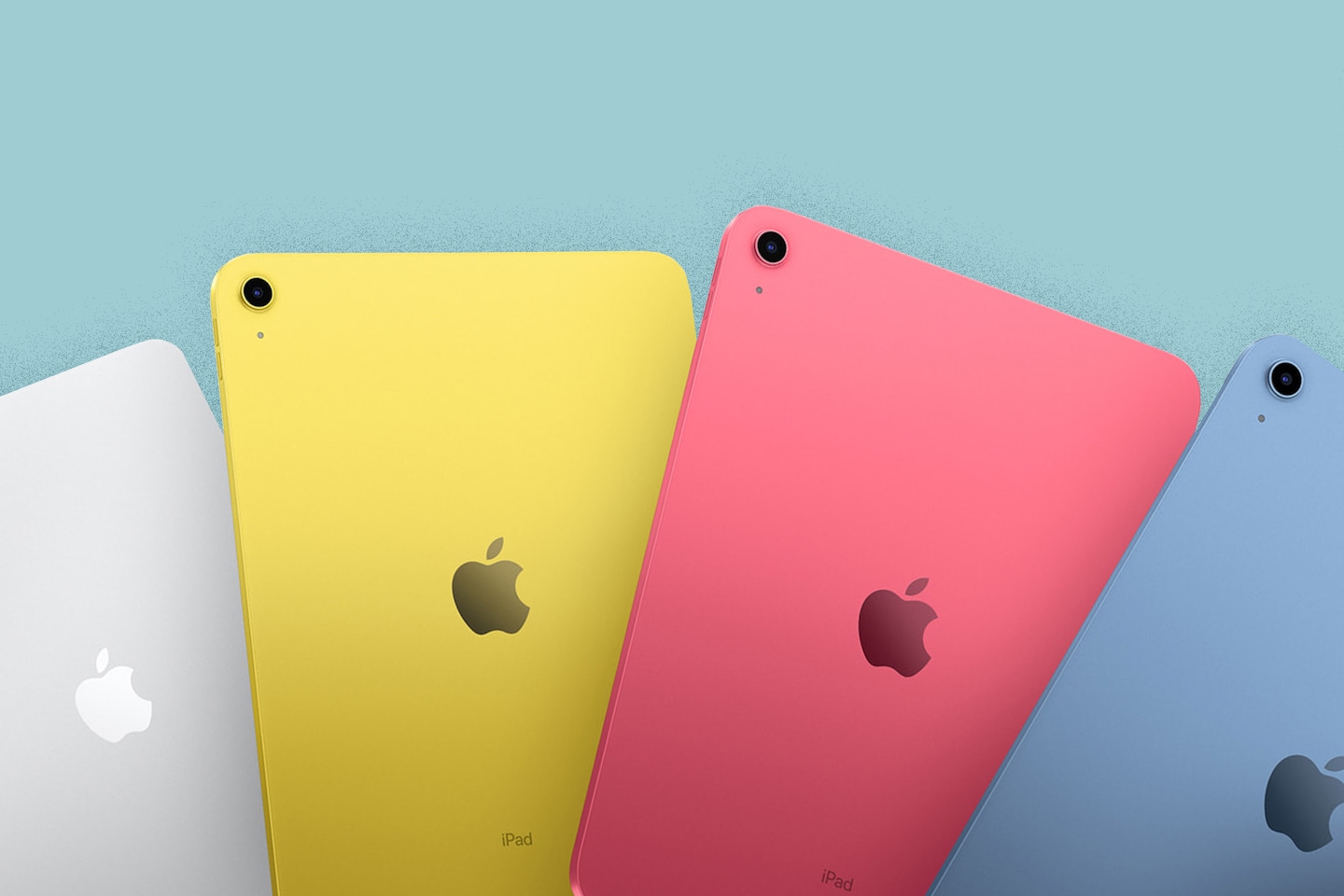 Apple surprised many industry observers by not raising the price of its latest iPhones this year.

But just about everything feels at least a bit more expensive lately with inflation. Is it any surprise that your next tablet may be a little pricier, too?

On Tuesday, the Cupertino, Calif., company revealed a handful of updated products, the most notable of which is a new version of its entry-level tablet — the one it simply calls “iPad,” no modifiers involved. And here’s what might be the biggest change: the new model costs $449 to start — that’s $120 more than the basic iPad it’s eventually meant to replace.

(Penny pinchers, take note: Apple still sells that older, cheaper iPad for $329, the same as it cost when it first went on sale.)

Charging extra for new models while continuing to sell older ones for less isn’t new for Apple: it sells a MacBook Air released at the end of 2020 for $999, even after launching a sleek, would-be replacement for $1,199 earlier this year.

We blind-tested the new MacBook Air. It felt a lot like the old one.

Even so, Apple’s latest launch comes when some gadgets — even ones that have been available for months and years — have gotten more expensive. In early August, Facebook owner Meta began charging an additional $100 for its Quest 2 virtual reality headset — a product that had cost $299 since it launched in the fall of 2020. Later that month, Sony announced that the hard-to-find PlayStation 5 would get a price hike in certain countries outside the United States. And most recently, Nothing — a consumer gadget start-up headquartered in London — has said its $99 Ear (1) wireless earbuds will soon sell for $149 because of “an increase in costs.”

Apple declined to comment about the way it prices its products. Anshel Sag, the principal analyst at Moor Insights & Strategy, said it was “likely due to the overall increases in materials and labor costs.”
In fairness, Apple’s new iPad differs notably from the low-cost model it released last year. Apart from a colorful new design, it features a larger 10.9-inch screen and supports 5G wireless networks (if you pay extra). There’s no Lightning port here, either — this new iPad uses USB-C to charge and connect to accessories. And in first, this iPad has a front-facing camera mounted on one of its long edges to make some of your video calls — say, ones made when it’s propped up horizontally with a keyboard case — look less awkward.

Even so, Apple’s latest sub-$500 tablet still relies on older parts first seen in other devices. Its A14 Bionic processor, for example, made its debut in the iPhone 12 circa 2020. And if you want to use this iPad for sketching or note-taking, you’ll have to use Apple’s original Pencil — a long, slender Bluetooth stylus that hasn’t changed since its release in 2015.

(The kicker: if you already own one of those Pencils, you’ll have to buy a $9 adapter to connect it to this iPad.)

Apple seems to be betting that the changes packed into this iPad will get people to gloss over the price difference this holiday season, but shifts in the tablet market may keep that from happening. Demand for tablets shot through the roof during the first full year of the pandemic, which isn’t surprising — people were hunkering down at home to keep themselves (and their families) connected.

Since then, though, people’s zeal for tablets has cooled — a recent report from research firm IDC foresees the market for these kinds of gadgets shrinking slightly over the next year. And because costs for essentials like housing, fuel, and groceries remain high, people may be more sensitive than ever to how much they’re spending on their nice-to-haves like tablets.

That could also impact how people look at Apple’s new iPad Pros, unveiled Tuesday. These new high-end models use the same M2 processor found in some of the company’s recent laptops and include a new “hover” feature for Apple Pencil users. Prices for Apple’s Pro iPad models begin at $799 — that’s certainly nothing to sneeze at, but that starting price remains the same as last year.

Our advice? Take a breath and wait before pulling the trigger on any pricey tech purchase, especially before the holidays — you never know when a good deal might rear its head.