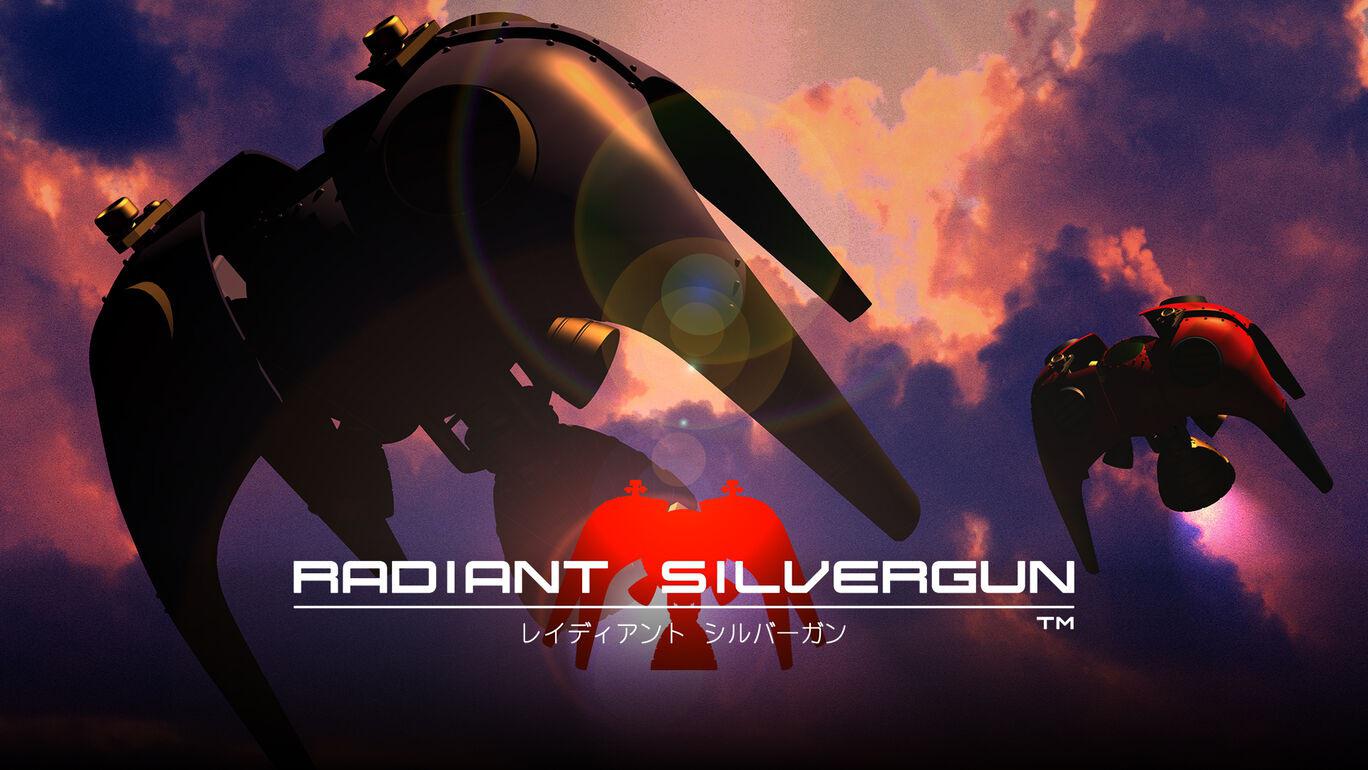 Arguably one of the finest shmups ever created is that of Treasure’s seminal classic, Radiant Silvergun. Released in the Japanese arcades and on the Sega Saturn, we saw an Xbox 360 port in 2011. It’s taken 11 years, but now the game is finally on the Switch.

To understand all the fuss, you need to look at the game that followed it, Ikaruga. This was a fascinating shmup that had you switch the colors of your ship to absorb attacks from similarly colored enemies.

It was a technical and demanding game and one that gamers understandably loved.

However, while Ikaruga was a challenging game, it came nowhere near the technical mastery of Radiant Silvergun.

The scoring setup alone, of chaining the kills of similarly colored enemies, is still maddeningly technical and compelling. That doesn’t even touch on the many upgradeable weapons at your disposal.

For many then, Radiant Silvergun is the ultimate shmup; having it widely available again is wondrous indeed.

This new Switch version also has many new features, such as new scoring modes and a mode replicating the setup in Ikaruga.

Considering that the last time we could play Radiant Silvergun was back on the Xbox 360, it’s about time the game was made available on more modern hardware, and for that, I am immensely grateful.

Radiant Silvergun is now available on the Switch for $19.99.