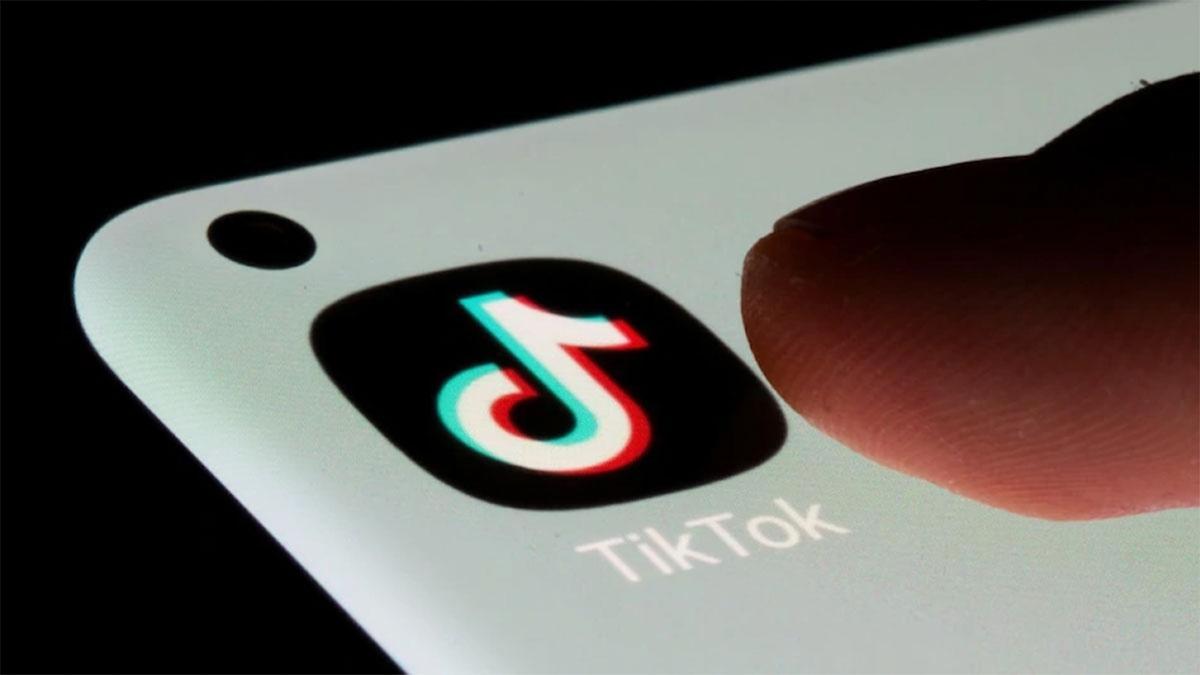 Seems like not just the social media companies but search engines too may have a reason to be worried about TikTok. Even the biggest one in the game – Google.

Google’s internal data, which was first reported by TechCrunch, revealed that nearly 40 per cent of Gen Z users prefer to use TikTok and even Instagram for internet search instead of Google Search and Maps.

TikTok has been one of the fastest-growing social media apps and it has become extremely popular globally. Most other social media apps like Instagram and Snapchat have also evolved to include similar video support on their platforms, in the form of Reels and Spotlight, to keep up with TikTok’s popularity. In countries where TikTok has been banned, apps with almost identical UI and UX, or similar elements, have popped up to make the best of the gaping hole left behind with Meta and Snap leading from the front.

But it seems that social media platforms are not the only ones in danger of being overtaken by TikTok’s popularity.

According to reports, a Google executive has confirmed that the TikTok format has been changing how youngsters take in internet searches, and Google is “working to keep up”.

Prabhakar Raghvan, Google’s Senior Vice President, said during the Fortune Brainstorm Tech conference that as per Google’s internal studies almost 40 per cent of young people go to TikTok or Instagram when they are looking for a place to go for lunch. They no longer go to Google Maps or Search.

Google has confirmed that it is facing “robust competition from an array of sources” when it comes to search, including other search engines and social media apps. The company added that it plans to make changes to the search engine to appeal to the younger users and these include the option for a user to pan their camera over an area and get insights about multiple objects and places in the wider scene. The company spoke about some of these new features at I/O 2022 including multi-search and scene exploration.