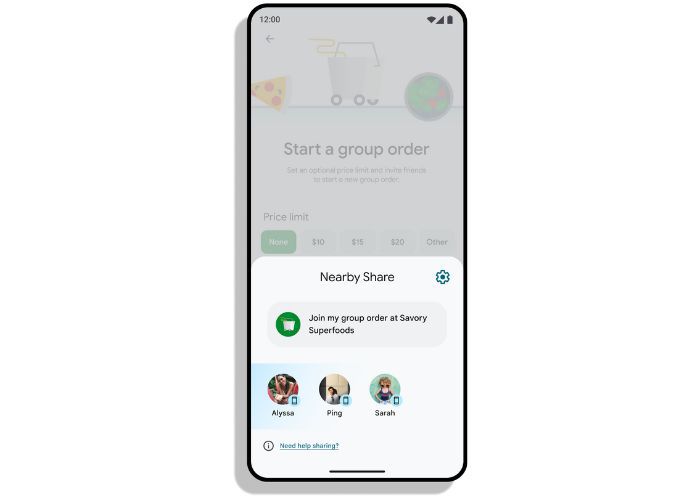 Google’s trying to make it easier for developers to create Android apps that connect in some way across a range of devices. In a blog post, Google explains that it’s launching a new cross-device software development kit (SDK) that contains the tools developers need to make their apps play nice across Android devices and, eventually, non-Android phones, tablets, TVs, cars, and more.

The SDK is supposed to let developers do three key things with their apps: discover nearby devices, establish secure connections between devices, and host an app’s experience across multiple devices. According to Google, its cross-device SDK uses Wi-Fi, Bluetooth, and ultra-wideband to deliver multi-device connectivity.

Google describes various use cases for its cross-device SDK on its documentation page, and it looks like it could come in handy in many scenarios. For example, it could let multiple users on separate devices choose items from a menu when creating a group food order, saving you from passing your phone around the room. It could also let you pick up where you left off in an article when swapping from your phone to a tablet or even allow the passengers in a car to share a specific map location with the vehicle’s navigation system.

It almost sounds like an expansion of Nearby Share, which enables users on Android to transfer files to devices that use Chrome OS and other Androids. In April, Esper’s Mishaal Rahman spotted an upcoming Nearby Share update that could let you quickly share files across the devices you’re signed into Google. During a CES 2022 keynote, Google said it would bring Nearby Share to Windows devices later this year.

The cross-device toolkit is currently available in a developer preview and only works with Android phones and tablets for now. Google eventually wants to extend support to “other Android surfaces and non-Android OSs,” including iOS and Windows, but there’s no word on when this will happen. Since the capability is in its early days, we probably can’t expect to see apps bridging the connectivity between iOS and Android devices anytime soon. But it’ll be interesting to see how developers implement the new capability to start and if it’ll make using certain apps more convenient.