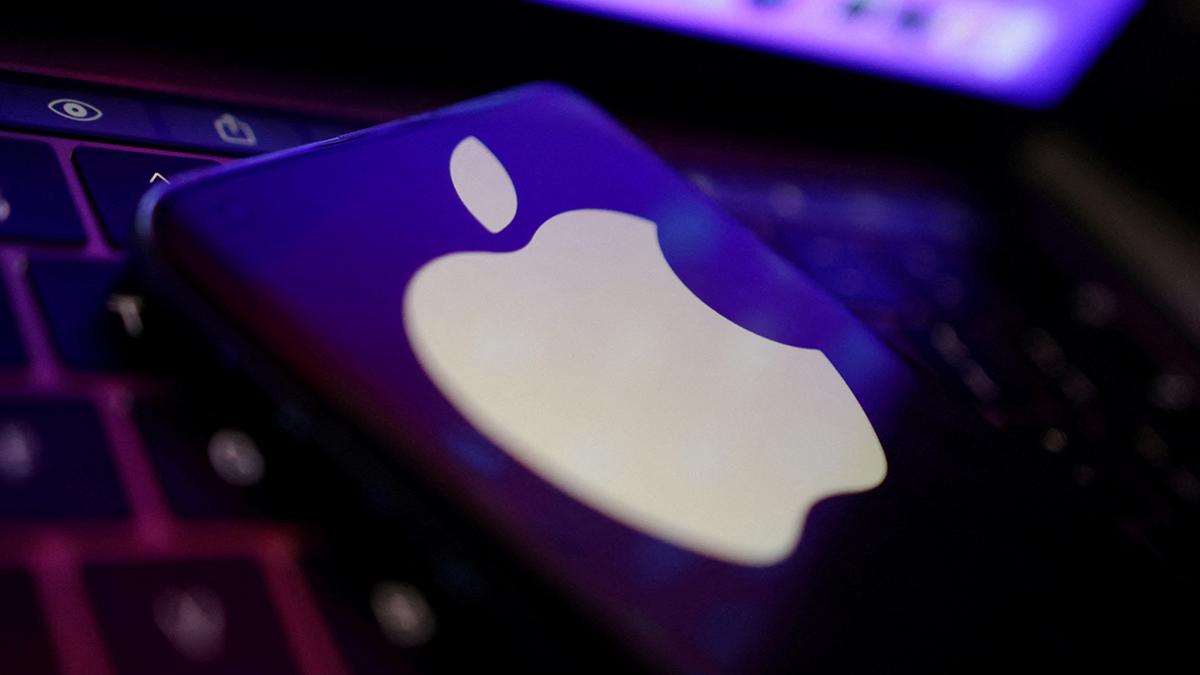 It’s that time of the year again. Techtember is here, which means the launch of new iPhones at the big Apple event on September 7 in Cupertino. But, there are likely to be a few surprises this time, and they might elicit mixed reactions from Apple fans.

Top analysts and Apple watchers are reporting that four new iPhones are coming our way- the iPhone 14, 14 Pro and 14 Pro Max. However, this year we might see a brand new iPhone- a standard non-Pro model with a bigger 6.7-inch screen. So, if you prefer a device the size of the Pro Max but don't want to shell out the extra bucks, there might be a standard version with a bigger screen launched very soon.

There’s sad news, though, for all fans of the iPhone mini line-up. It’s being reported that Apple might be doing away with the smaller iPhones altogether, so the iPhone 13 mini might be the last such device with a 4.7-inch screen.

This year’s event invite carried the tagline “far out,” which could be the tech giant’s way of alluding to a new astrophotography feature on the iPhone.

iPhone fans also hope for a better camera sensor and improved design. But, if rumours are to be believed, Apple might finally be ditching the notch for a more minimalist design. We hope that Apple takes a few cues from Android flagships in this regard.

New Apple Watches are on the cards, and there’s a twist here too. While a new Series 8 and SE model is expected, Apple might finally be launching a third “Pro” model as well. We expect a bigger screen on the new watch built for a more durable use case. New features across the line-up could include a body temperature sensor and better sleep monitoring capabilities.

So, the moral of the story is if you’re in the market for a new Apple device, hold your horses and make an informed purchase decision only after September 7.

Also read: iPhone 14 Pro: 5 things to watch out for in Apple's next phone