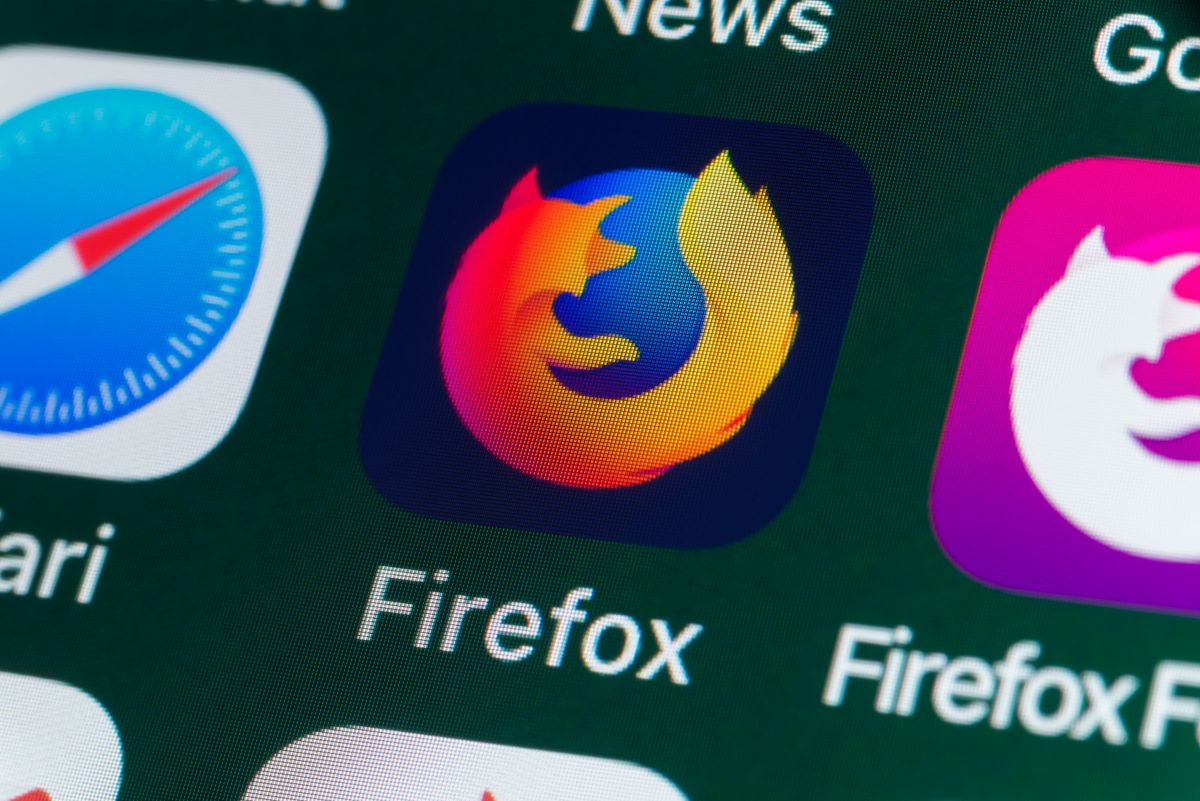 “The experience of mobile browsers as basic utilities and the perceived lack of differentiation among them means that the browser that comes pre-installed on a device is at a huge advantage,” it writes in the report. “This benefits the operating system and not necessarily the consumers. Many people are hesitant to switch to a new browser because they quickly become accustomed to their pre-installed browser and do not have a strong incentive to seek an alternative or maybe be hindered from discovering one. This conditioning of consumer behavior over a long period of time means that moving away from a satisfactory pre-installed browser is an active choice that takes some amount of cognitive effort. If people are busy or the process is too confusing, they put off making a change or decide not to make it all. For many people, it is easier to simply continue with the status quo or put off the decision for a later time.”

The report also throws up an interesting link between desktop and mobile browser use — with Mozilla saying that “nearly all” users of Firefox’s (alternative) mobile browser also use Firefox on their desktop computers.

“Our research shows that in the U.S., less than 6% of people who use a desktop browser other than Firefox report using Firefox on their smartphone,” it notes. “This suggests that the more people use Firefox or another alternative browser on their desktop computer, the more likely they may try that browser on their mobile device.”

That, in turn, implicates Microsoft’s aggressive promotion of its browsing software to Windows users — especially the anti-Firefox messaging it injects into its desktop OS — contributing to reducing Firefox’s share of the mobile browser market (despite Microsoft not having a mobile platform in play these days).

However, a combination of factors makes competing on mobile especially tough for indie browser makers. And the report underlines how the mobile space is challenging because it is a more tightly controlled and/or integrated (and branded so bundled) experience than desktop OSes.

Google, for example, uses contract restrictions with OEM partners to maximize the proportion of Android devices that come with own-brand services, such as its Chrome browser preloaded, despite Android being open source. (And the tech giant has, of course, got into antitrust hot water over some of these restrictions — such as in the EU, where it has been forced to offer a choice screen promoting search engine rivals).

However, consumer familiarity (and comfort) with Big Tech products can work in lock-step with lock-ins — albeit, again, platforms may seek to shape that outcome by actively over-selling integration benefits through suggestive messaging (and/or by creating friction for alternatives).

“Our research shows that many consumers have a perception that Chrome is the browser that works best on Android phones and that products from the same company will perform better together (e.g. Gmail will work better in Chrome),” notes Mozilla — pointing to Google’s use of such messaging as part of its “cross-product promotion” as one example.

“It is also closely linked to web compatibility issues and the extent to which operating system providers restrict or allow interoperability of third party browsers, including accessing the same features and APIs afforded to their browsers,” it goes on, also critically discussing Apple banning alternative browser engines from its App Store which limits differentiation for competing with Safari since rivals must also develop on Webkit (which, historically, slowed down their ability to compete and continues to restrict how much difference they can offer).

“Feature development remains at a standstill for alternative browsers on iOS because Apple — in control of both the browser engine and operating system — does not make some of the necessary APIs and functionality available to rivals, thereby limiting differentiation.”

Mozilla’s report also highlights instances where even where a consumer has succeeded in selecting an alternative browser as their default, a platform may still revert to a self-serving choice — bypassing their election to resurface their browser in certain circumstances, such as when performing a ‘lookup’ after selecting text in iOS (which it notes “would historically always open web search results in Safari, regardless of which the user selects default browser”); or opening up a web link in the Windows search bar or icon — which opens Edge (“again regardless of the default browser setting; or using the search widget on Android — which “will always open results in a Google browser”.

“This demonstration of OCA highlights just some of the practices used by operating systems to preference their browsers and undermine consumer choice. Some countries' lawmakers and policymakers have started to act against deceptive patterns to protect consumers. And others have begun to address the lack of effective competition in digital markets, including through introducing regulations. However, very few have recognized the connection between these issues and the importance of browser competition, or studied the role of OCA practices as a way to implement (or thwart) consumer choice and welfare,” Mozilla argues.

“We believe that if people had a meaningful opportunity to try alternative browsers, they would find many compelling substitutes to the default bundled with their operating system. These opportunities have been suppressed for years through online choice architecture and commercial practices that benefit platforms and are not in the best interest of consumers, developers or the open web. It is difficult to underestimate the impact of years of self-preferencing and undermining consumer choice, including its effect on consumer behavior. It is also difficult to estimate the disruptive innovation, alternative products and features, and the independent competitors lost due to these practices.”

Mozilla’s report does not go into specific recommendations for regulatory interventions to force platforms to “do better for consumers and developers”, as it puts it — as it says it plans to publish further work on remedies in the coming months — but it urges lawmakers to act to prevent “further harm to consumers from continued inaction and competitive stagnation”.

“As these companies have failed to do better, regulators, policymakers and lawmakers have spent considerable time and resources investigating digital markets. They should therefore be in a good position to recognize the importance of browser competition and to act to prevent further harm to consumers from continued inaction and competitive stagnation,” it suggests.

“We call on them to enforce the laws which already exist and the laws and regulations which will soon come into force. And where existing laws and regulations are lacking, we call for them to be introduced and their importance for the future of the internet to be highlighted. Regulators, policymakers and lawmakers in many jurisdictions can take this moment to create a new era in the internet’s story — one in which consumers and developers benefit from genuine choice, competition and innovation.”

As noted above, the EU has taken antitrust enforcement action against Google’s Android contract restrictions that have led to a choice screen being offered to users in the EU — at least for the default search engine. However, Mozilla’s report is generally dismissive of existing remedies that have featured online choice architecture and software design, arguing: “The remedies that have so far been deployed have had many limitations and have largely failed.”

Its conclusion is backed up by the lack of a meaningful shift in Google’s market share for search on mobile in Europe — where it holds a 96.6% market, which is a drop of only 0.3% since 2018 when the Commission fined the company $5BN and ordered it to case infringing consumers, as not-for-profit Google alternative, Ecosia, recently pointed out.

Google rival DuckDuckGo has also called for regulators to go much further in regulating choice screen remedies — arguing in recent years that the design and integration of such tools must enable a truly ‘one-click’ and universally accessible experience if they are actually to move the competition needle against ingrained platform power.

Commenting on the limits of current choice architecture remedies, Jennifer Taylor Hodges, Mozilla’s head of U.S. policy, told us: “OCA remedies need to be carefully thought out and transparently implemented. At a minimum, they should be created in consultation with stakeholders, tested extensively, and the data on their performance should be shared. None of the previous choice screen remedies would meet any of those requirements.

“What the report highlights are that there is a lot of research into consumer behavior already out there and more is ongoing. These experts and academics, alongside market participants like Mozilla, should have a say in how OCA remedies are developed.”