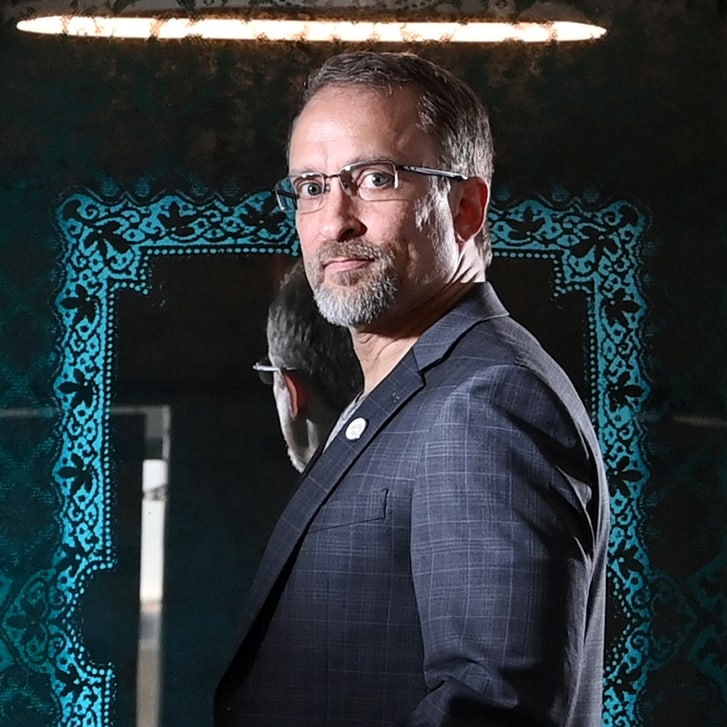 Elon Musk told Twitter on Friday that he has no obligation to complete his $44 billion purchase of the company, this time citing the recent disclosure that it had agreed to pay whistleblower Peiter “Mudge” Zatko and his lawyers $7.75 million in a severance deal.

In a letter to Twitter, Musk’s lawyers said the payment violated a provision in the sale agreement that barred Twitter from making any severance payment that was not “in the ordinary course of business consistent with past practice.” The termination letter said Musk learned of the June payment only on Saturday when Twitter revealed it in a court filing.

Musk’s attorneys have filed two other notices of termination on other grounds. They said they were filing a third in case the Delaware Chancery Court, where Twitter has sued to enforce the purchase contract, determines that the first two had not cited valid reasons for termination.

Twitter submitted its payout agreement with Zatko to the court ahead of a hearing this week. Musk successfully sought to amend his countersuit to include Zatko’s claims in a whistleblower complaint to the Securities and Exchange Commission. Among other claims, Zatko said Twitter had violated its data-protection settlement with the Federal Trade Commission.

Zatko had been head of security at Twitter for 15 months before chief executive Parag Agrawal fired him in January during a dispute about disclosures to the board.

Twitter’s settlement with Zatko included a non-disparagement clause, but Zatko’s attorneys say it left him the right to file his whistleblower complaint with the SEC and Congress. He is set to testify before a Senate committee on Tuesday.

The judge will let Musk add whistleblower claims to a case against Twitter.

Musk’s new notice to Twitter cites a clause in the April sales agreement saying the company would not “grant or provide any severance or termination payments or benefits to any Company Service Provider other than the payment of severance amounts or benefits in the ordinary course of business consistent with past practice.” It says the definition of service providers includes former employees.

That would seem to leave Twitter the defence that such a high payout was ordinary.

Twitter’s communications team did not immediately respond to a request for comment.