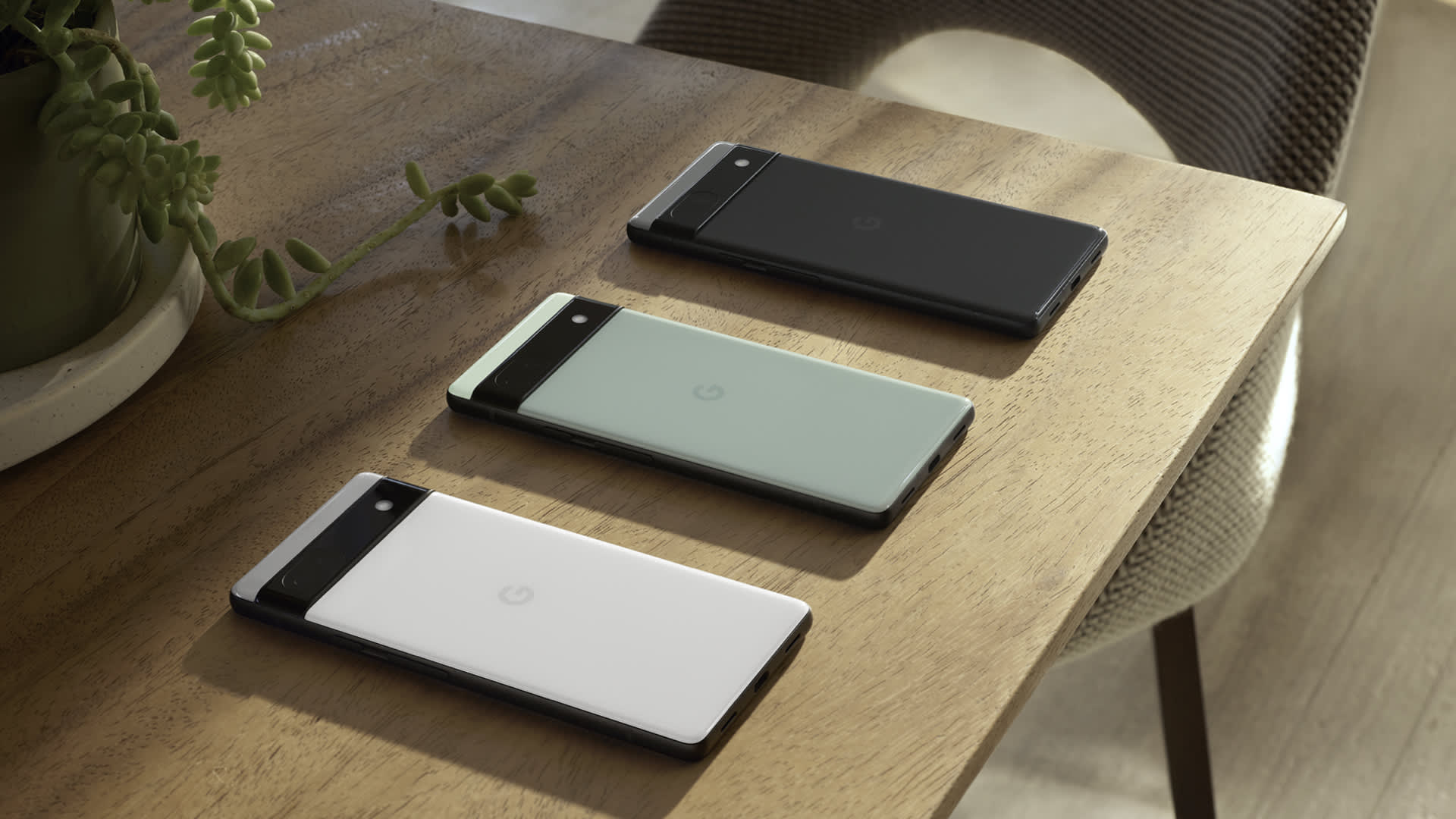 The other night I showed my new Google Pixel 6a smartphone to my friend Pavlo. The phone was locked when I handed it to him. Then, suddenly, he was staring at my home screen. He had placed his finger on the part of the display where the phone scans for fingerprints, and the phone unlocked.

I gasped. My heartbeat accelerated.

“Pavlo!” I said. “That's not what's supposed to happen.” He pushed the power button to lock the phone and tried unlocking it a second time. It worked. My eyes bulged. He did it again and again, surprising our friends nearby. Thankfully, no one else there could unlock my phone.

I searched online and found that other people have experienced similar issues since the phone became available last month. Some people could unlock the Pixel 6a using fingers they hadn't registered in the device's settings. And two YouTube channels had demonstrated that people could unlock a Pixel 6a even when their fingerprints hadn't been saved in the phone.

As a rule, both consumers and corporate workers want to keep what's on their devices private. As a result, people expect their devices will not inadvertently allow access to strangers, friends, or family members. Unfortunately, this issue isn't the best for Google's fast-growing Pixel line of smartphones that take on Apple's iPhones and myriad Android phones.

Google shipped 800,000 smartphones in the U.S. in the second quarter, up some 230% year over, according to estimates published Monday by technology industry research group Canalys. Apple, Samsung, Motorola and TCL shipped more phones in North America than Google, Canalys said.

The $449 Pixel 6a contains the same Google Tensor chip as the Pixel 6 from 2021, which Sundar Pichai, CEO of Google parent Alphabet, told analysts in April is “the fastest-selling Pixel ever.”

The A line of Pixel phones, such as the Pixel 6a, is meant to deliver similar technology as Google's flagship models at a lower price.

People can set up the Pixel 6a without enabling the fingerprint to unlock feature, but it's still a popular alternative to a passcode.

“The under-display fingerprint sensor in Pixel 6a was tested to meet the industry standard for security where the probability of an unverified fingerprint match is 1 in 50,000 attempts,” a Google spokesperson told CNBC in an email. “We continually improve our fingerprint performance, stability, and reliability, and users should ensure they are running the latest android 13.”

Apple says on its website that the probability of two separate fingerprints matching a single finger enrolled in its Touch ID technology is one in 50,000. For comparison, the odds of correctly guessing a person's four-digit passcode to unlock a device is one in 10,000.

Authentication issues have cropped up on phones from other manufacturers that have relied on face recognition. For example, family members who weren't exactly alike managed to unlock Apple's iPhone X in 2017, and in 2019 people discovered that it was possible to unlock Samsung's Galaxy S10 with a photo of the phone's owner.

While it's rare, I still found it frightening that someone else's fingerprint unlocked my phone. If you're also worried about it, you might want to rely on another authentication method instead.