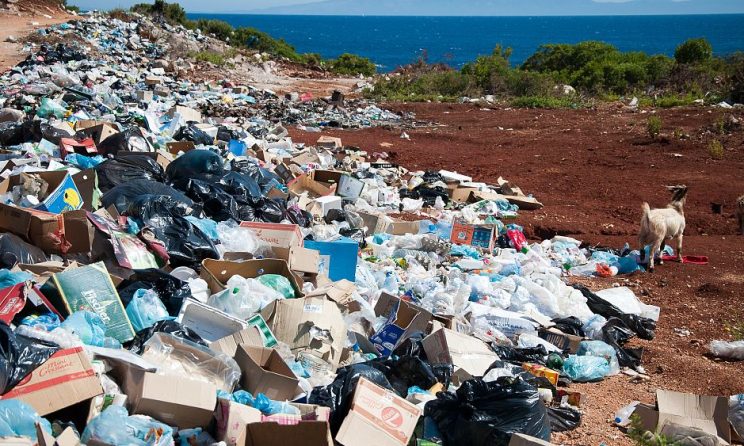 The system, developed by researchers at the University of Cambridge, could address plastic pollution and become a “game-changer” in developing a circular economy.

Researchers at the University of Cambridge have developed a system that can convert waste into chemical products using renewable energy.

The technology can transform two streams of waste – greenhouse gases and plastic – into two sustainable fuels – syngas and glycolic acid – at the same time.

This is the first time the process has been achieved using a solar-powered reactor.

According to the UN Environment Programme, approximately 300 million tonnes of plastic waste – an amount equivalent to the weight of the human population – are produced annually.

However, only 9 per cent is recycled, leaving the rest to accumulate in landfills or pollute our oceans with microplastics.

Chemical recycling requires extremely high temperatures, where plastic is converted into fuels. The high cost and inefficiency of this process act as disincentives, but this new solar powered system could change that.

How can plastic be transformed into a sustainable product?

The reactor converts carbon dioxide (CO2) and plastics into various products that can be used in various industries.

For example, CO2 is transformed into syngas, a major component of sustainable liquid fuels, while plastic bottles are turned into glycolic acid – widely used in cosmetics.

The system can be set to convert waste into different products by altering the type of catalyst used in the reactor.

Transitioning to a circular economy

The researchers see the findings as a way to transform plastic waste and greenhouse gases – two of the biggest polluters of the natural world – into useful products.

They hope the solar-powered system, reported in the journal Nature Synthesis, will be a step towards transitioning to a more sustainable, circular economy.

“Converting waste into something useful using solar energy is a major goal of our research,” says Professor Erwin Reisner from the Yusuf Hamied Department of Chemistry, the paper’s senior author.

“Plastic pollution is a huge problem worldwide, and often, many of the plastics we throw into recycling bins are incinerated or end up in landfill.”

Why is this solar-powered recycling system so groundbreaking?

Similar solar-powered systems are being developed, but, to date, they have not recycled plastic waste and reduced greenhouse gases in a single process.

“A solar-driven technology that could help to address plastic pollution and greenhouse gases at the same time could be a game-changer in the development of a circular economy,” says Subhajit Bhattacharjee, the paper’s co-author.

The system works by integrating catalysts into a light absorber.

“Generally, CO2 conversion requires a lot of energy, but with our system, basically you just shine a light at it, and it starts converting harmful products into something useful and sustainable,” says co-author Dr Motiar Rahaman.

“Before this system, we didn’t have anything that could make high-value products selectively and efficiently.”

Bhattacharjee adds that in the future, the system could become even more versatile and make more complex products just by changing the catalyst.

The researchers hope the system could someday be used to develop a recycling plant powered entirely by solar energy. 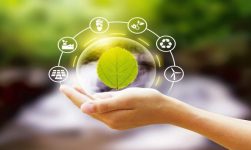 Green Engineering: How Techies can make a Positive Impact on the Environment