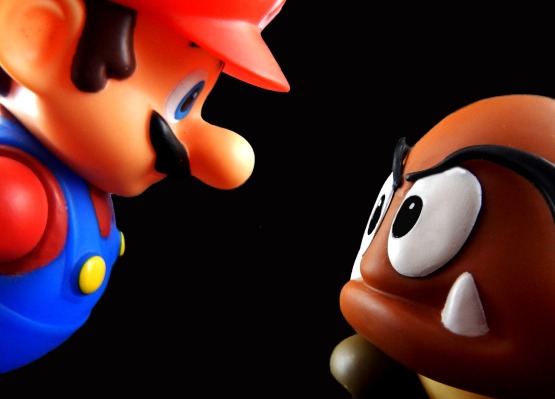 Nintendo has entered an agreement to acquire CG animation company Dynamo Pictures in order to develop visual content using Nintendo IP. The gaming company is buying 100% of outstanding shares of Dynamo Pictures and rebranding it as Nintendo Pictures Co., Ltd. The deal is expected to close on October 3.

According to a regulatory filing, Nintendo stated:

Nintendo has decided to acquire 100% of the outstanding shares (excluding treasury shares) of Dynamo Pictures and make it a wholly owned subsidiary to strengthen the planning and production structure of visual content in the Nintendo Group.

The deal suggests that Nintendo is expanding further into the entertainment business. Having a studio gives Nintendo the freedom to produce its own content. While it is unsure whether the production company will develop full-length features, in-game cutscenes or short films, it is exciting to think about all the possibilities. Nintendo owns franchises like Mario, Kirby, The Legend of Zelda, Donkey Kong, Star Fox and Animal Crossing.

The company is already working with Universal’s Illumination studio to release an animated movie in April 2023 based on the Super Mario Bros. franchise.

This strategy of video game companies developing film and TV series content based on IP isn’t new. Sony, responsible for Playstation, is also set to develop titles with its large library of video game IP. Projects already in production include Twisted Metal, The Last of Us and Ghost of Tsushima. There are 10 others in development.

The visual production company Dynamo Pictures, Inc. was established in 2011 and is known for its work on the animated “Pikmin” short movies as well as “Ghost in the Shell SAC_2045” season 2, “Death Stranding,” “Monster Hunter: World,” “Final Fantasy XIII-2,” “Persona 5,” “Yuri on Ice,” “Earwig and the Witch” and more.