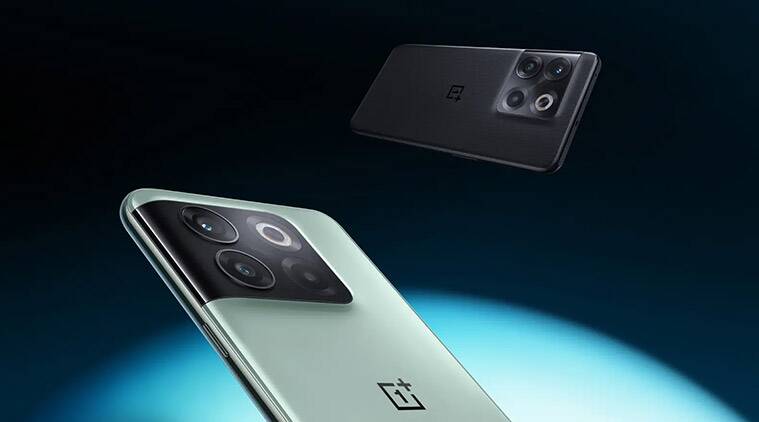 OnePlus 10T 5G, the company’s latest flagship is all set to launch on August 3 at an event in New York. As always, some key details about the upcoming device are already public. The OnePlus 10T succeeds the OnePlus 10 Pro from earlier this year. It is interesting that the ‘T’ series marking a return, given we saw no OnePlus 9T last year. There was the OnePlus 9RT, but then the R series has a distinction from the premium OnePlus flagship. Let’s take a look at what has been confirmed so far.

There’s going to be a major change with the camera on the OnePlus 10T. There’s no Hasselblad branding, unlike the OnePlus 10 Pro. The company confirmed this in a blog post where it revealed other details about the device’s camera. The reason for no Hasselblad branding has to do with the costs. OnePlus “wanted to offer an ultimate performance flagship smartphone experience at the device’s chosen price point,” according to the post. Does this mean OnePlus 10T will cost less than the OnePlus 10 Pro? We will have to wait and see.

Still, the OnePlus 10T comes with a triple camera system with the main camera being the 50MP Sony IMX766 sensor. The camera will have both Optical (OIS) and Electronic (EIS) Image Stabilization. It will support capture in 10-bit color, which OnePlus states will ensure “smoother transitions between each color for more accurate and pleasing shots.”

The OnePlus 10T also includes an ultra-wide camera with a 119.9-degree field of view and a macro camera. The OnePlus camera will come with some software features as well. The latest is a new “Image Clarity Engine (ICE),” which OnePlus states is an “updated algorithm” to ensure faster photos with more details. What this means for camera results is something we can only confirm after testing the phone. Interestingly, the Nightscape mode will be limited to the main 50MP camera.

The OnePlus 10T gets 150W SUPERVOOC Endurance Edition. The company says the phone’s 4800 mAh battery goes from 1 to 100 per cent in just 19 minutes. All phones will come with the charger in the box for those who were wondering. And it supports USB Power Delivery (PD) charging protocol, so you can use this charger to power other devices such as tablets, laptops, etc.

According to OnePlus, the 150W fast charging will not compromise the battery’s health and lifespan, which is always a concern. It claims the battery will retain at least 80 per cent of its original capacity after 1,600 charge cycles or around four years of usage.

The flagship series from OnePlus typically runs the top-end Qualcomm processor. So it’s not surprising that the OnePlus 10T will run the latest Snapdragon 8+ Gen 1 Mobile Platform, which is an upgrade over the previous gen chipset powering the OnePlus 10 Pro. In a blog post, the company also mentioned that the phone will come with the “most advanced cooling system which offers twice the dissipation ability of traditional smartphone vapour chambers.”

Yes, this iconic part of OnePlus’ premium phones will be missing from the 10T. The company confirmed this saying that the decision was not one that it “made quickly or easily,” given this is a global flagship. In a blog post, OnePlus says the new design meant a “necessary trade-off was the removal of our signature Alert Slider.”

The blog post adds, “this decision provided us with the necessary space inside the device to add new, meaningful technologies that deliver key advancements to the OnePlus experience while maintaining a thin and light form factor.” It appears that this design change has ensured that the OnePlus 10T will have a “higher wattage charging, a large battery capacity, and better antenna signal.”

“We are doubling the space required for the device’s charging pumps, which limits the space inside the device to include an Alert Slider,” the post added. According to OnePlus, in order to increase battery size without making the phone thicker, it meant removing the alert slider.

And if you’re wondering just how much space this alert slider occupies on the phone, OnePlus claims it has a “relatively large impact on the device’s motherboard area – taking up 30 mm”.

The OnePlus 10T will come with a glass back in two colours: Moonstone Black and Jade Green.