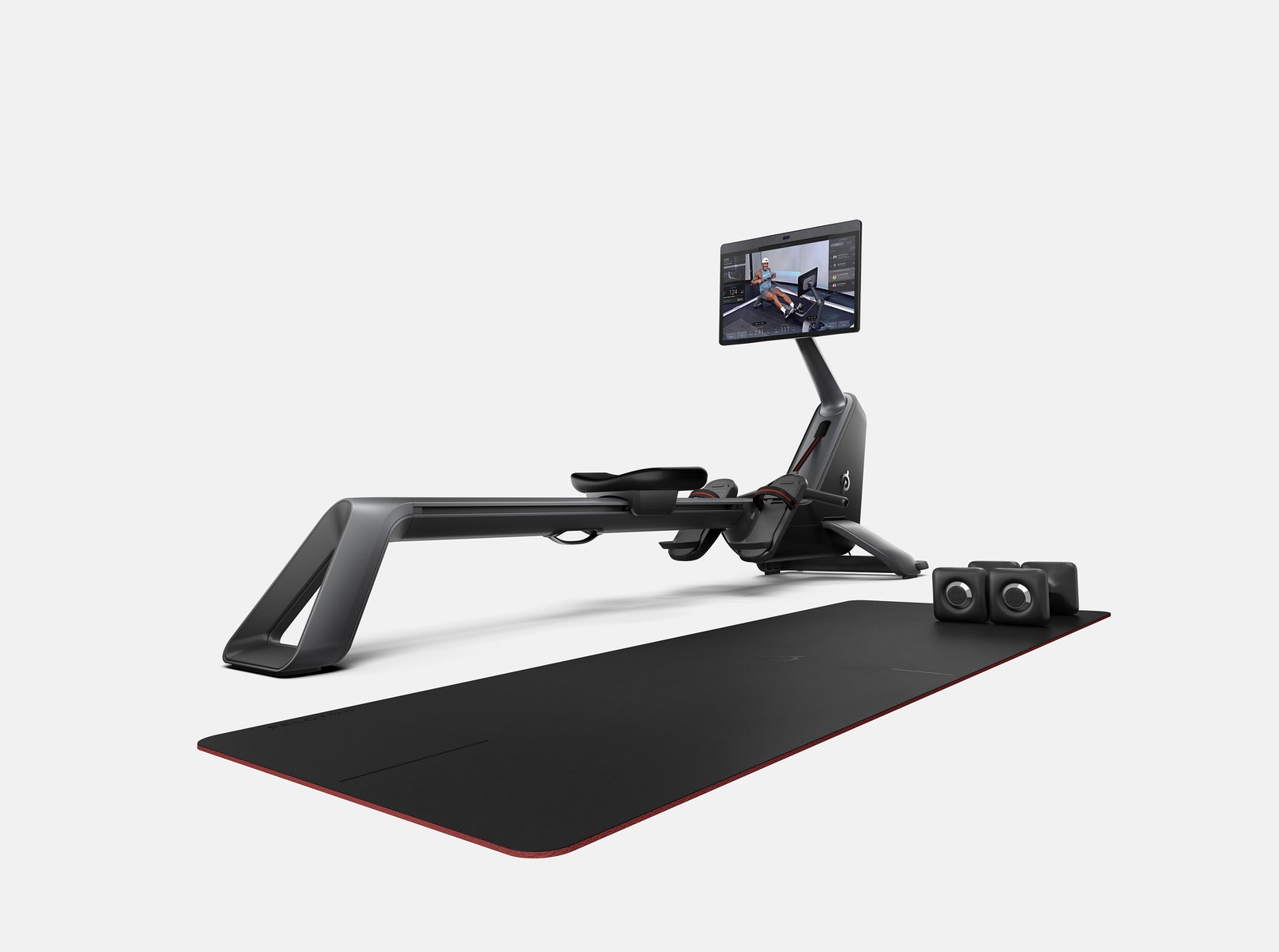 Peloton’s rowing machine, one of the company’s worst-kept secrets of the past two years, is coming soon.

Not too soon—it will ship sometime in December, and the company isn’t sharing more details beyond that. Starting today, though, the Peloton Row is officially available for preorder. It’s the latest hardware announcement from the connected-fitness company, whose fate has been in question ever since a new chief executive took over earlier this year and started enacting streamlining and cost-cutting measures.

The Peloton Row joins a product lineup that includes pricey, internet-connected bikes and treadmills with built-in touchscreens; a set-top box with a camera that tracks your body movements during strength-training workouts; and an app experience for which Peloton charges anywhere from $13 to $44 a month, depending on which device you’re using it on. Since the company's inception, Peloton has always charged a premium. But even with that context, Peloton Row’s price is eyebrow-raising: $3,195. And that’s just for the rower itself, which does not include the $44 monthly charge to stream Peloton videos.

“We’re pricing it for what it is. It is truly a premium experience, and it’s priced as a premium experience,” says Tom Cortese, a Peloton cofounder and the chief product officer of the company. “I mean, this is a conversation we’ve had over 10 years. When we came to the market with the Peloton bike, I used to hear, ‘I could buy a bike for $250 on Amazon.’ Great, go buy a bike for $250 on Amazon. The value of Peloton Row is, we believe, unparalleled in the market.”

The market for modern rowers that Cortese is referring to includes Hydrow rowers, which start at $1,495 for the Hydrow Wave and edges close to $2,500 for a higher-end model, as well as the Echelon Row-S (which starts at $1,599) and the NordicTrack RW900 ($1,799). These all have screens attached to the rower, though content experiences across these vary. The OG of indoor rowers, the Concept2, is screenless but costs a mere $990.

Peloton is betting that the Row’s build—and more critically, its content—will help sell it to a wide variety of buyers, whether those are advanced rowers, collegiate athletes, or just people who are curious about rowing as a full-body exercise. Cortese adds that the price “is largely dictated by what it costs us to make, our choices to invest in the hardware, to include the premium screen with a soundbar and a larger display surface, to add a swivel to the screen, to design a comfortable seat, to include an electromagnetic motor.” Cortese says that peloton isn’t selling the Row at cost; there will be some margin on the hardware. But Peloton’s main focus right now, as new CEO Barry McCarthy has laid out, is getting more people hooked on varying levels of Peloton subscriptions.

A super-expensive rowing machine is odd, but this product has been in the works for around two years, which means it was developed during an earlier Peloton era. During a recent Zoom briefing (nobody at WIRED has seen the rower in person), the Peloton Row appeared to have all the sleek lines and sturdy metal of its Pelo-brethren.