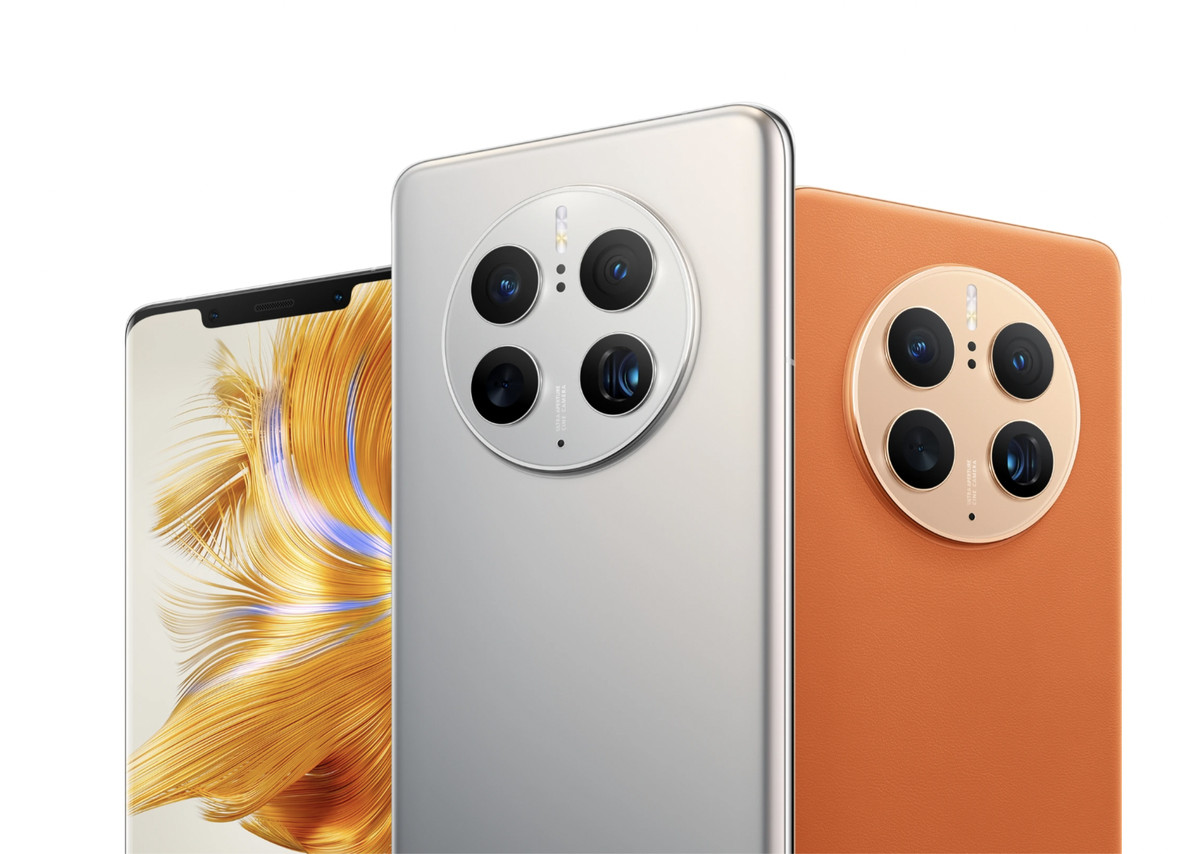 Huawei has announced the Mate 50 series a day ahead of Apple’s September event and with a feature that the iPhone 14 is expected to offer: the ability to send texts via satellite communication. The Mate 50 and Mate 50 Pro will be able to send short texts and utilize navigation thanks to China’s global BeiDou satellite network, allowing for communication in areas without cellular signals.

The flagship Mate 50 series includes 4G-only versions of the Snapdragon 8 Plus Gen 1 chipset with 8GB of RAM. The 50 Pro has a slightly bigger 6.74-inch OLED display with a 120Hz refresh rate, while the Mate 50 offers a 6.7-inch, 90Hz OLED panel. Both include a 50-megapixel primary rear camera with a variable aperture lens with stops from f/1.4 to f/4 — most smartphone cameras use fixed apertures, so a moving aperture is neat. Still, the lens itself is so tiny that it’s unlikely to create any kind of meaningful difference in depth-of-field in most situations.

Both models share a 13-megapixel f/2.2 ultrawide. While each has a telephoto lens, the Pro gets an upgraded 64-megapixel camera capable of 200x digital zoom — the standard Mate 50 offers 100x digital zoom with a lower-res 12-megapixel sensor.

If you feel like you’re hearing much about satellite-based communication, it’s because you are. T-Mobile and SpaceX just announced a partnership that aims to bring this feature to T-Mobile subscribers by way of Starlink satellites. And the rumours of Apple’s satellite messaging feature have swelled since last year.

In all of these cases, the technology will likely be limited, at least at first. T-Mobile says its system will allow for text and picture messaging, but voice calls and data won’t come until later. And based on Huawei’s description of the system, it looks like the Mate 50 phones will only be able to send texts by satellite and won’t be able to receive them. In all of these cases, satellite-based texting aims to provide an emergency connection in places without a signal to get urgent messages out rather than a way to keep up with your group chats while you’re out of cell range. In any case, we’ll have to wait at least a little longer for the feature in the US — Huawei’s devices will, of course, not be sold here.