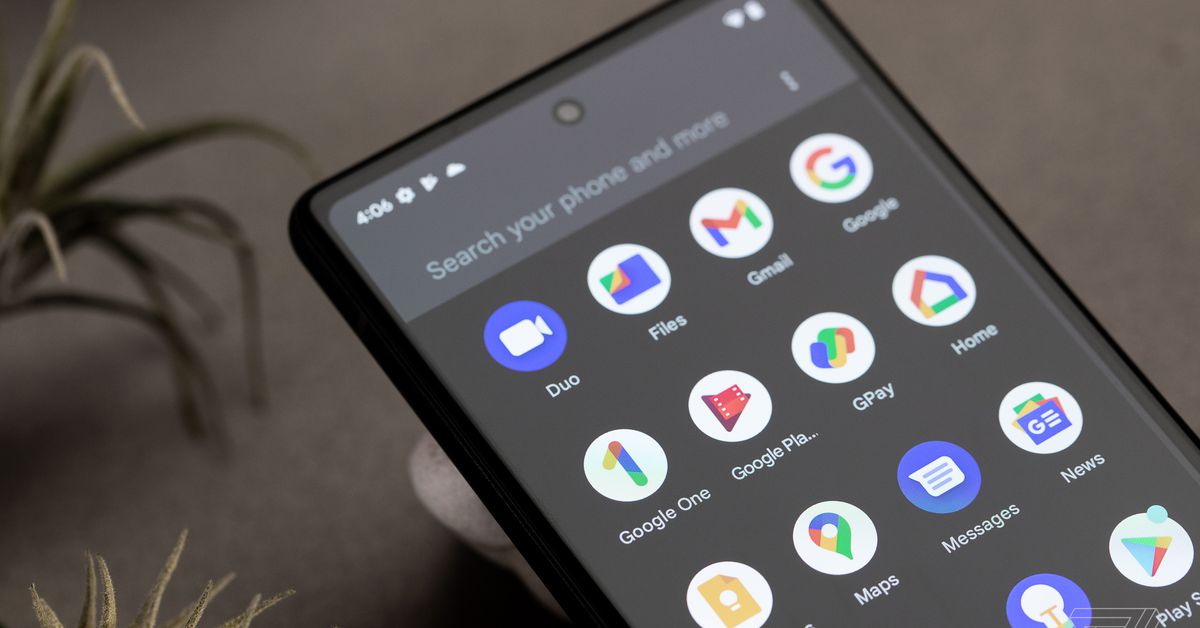 Just days after the Pixel 6A’s launch, Google’s rolling out an update to fix an issue preventing users from unlocking the bootloader and performing mods, according to a report from Android Police. The change is bundled within the Pixel 6A’s first update, which Google just started releasing last week.

In short, a bootloader is a piece of software that loads the operating system (OS) on a device when it turns on. Gaining access to the bootloader on Android can give you full control over your OS in a process known as rooting. It also allows you to install modded versions of Android, called ROMs. While some phone-makers and carriers don’t let you unlock your device’s bootloader, Google does things differently. It lets you dive right in on Pixels that aren’t tied to a specific carrier (which are, confusingly, also known as “unlocked” devices).

Last week, Android Police found several reports from Pixel 6A users who were disappointed to find that they were unable to access the bootloader, and later confirmed the issue on their own Pixel 6A review unit. A Google spokesperson told Android Police that a fix is included in the latest Pixel 6A update, although it doesn’t explicitly mention it in its patch notes.

Google says the update will continue to roll out over the course of the next week “depending on carrier networks.” So if you’ve been looking forward to modding your brand new Pixel 6A, you shouldn’t have to wait too much longer.