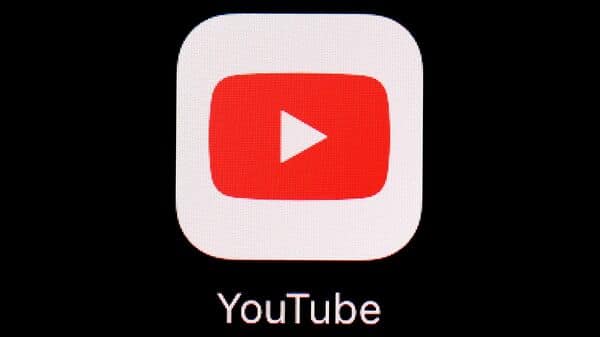 Youtube is testing out a new feature on its mobile app which will allow its premium subscribers to zoom in on any video. It is the only feature that the video-sharing giant is trying out for now.

The new pinch-to-zoom feature for videos could work both in the landscape as well as portrait view. It is an opt-in- experimental feature for now which the premium users have to enable to experience the new feature, reports claimed.

Premium Subscribers can experience the pinch-to-zoom feature by navigating to the “try new features” section under Youtube's Settings menu on your phone or on the website.

There could be a delay in opting for testing out the feature and getting the pinch gesture for now. But the feature is finally active, the user could potentially zoom in on any video at up to 8x.

There have already been ways to zoom in on videos on iOS and Android through various accessibility features and zooming in on videos on the Windows ecosystem is pretty easy as well but having a native zoom-in feature is very convenient for the users.

Youtube says the new feature will remain in testing till September 1, which would give the company about a month to test the feature and gather feedback before rolling it out to a wider audience.

Last month, Youtube brought its hugely popular Picture in picture mode to iPhone and iPad after testing the feature among premium subscribers first. The picture-in-picture mode feature has been available on android devices for a while and has been hugely popular.